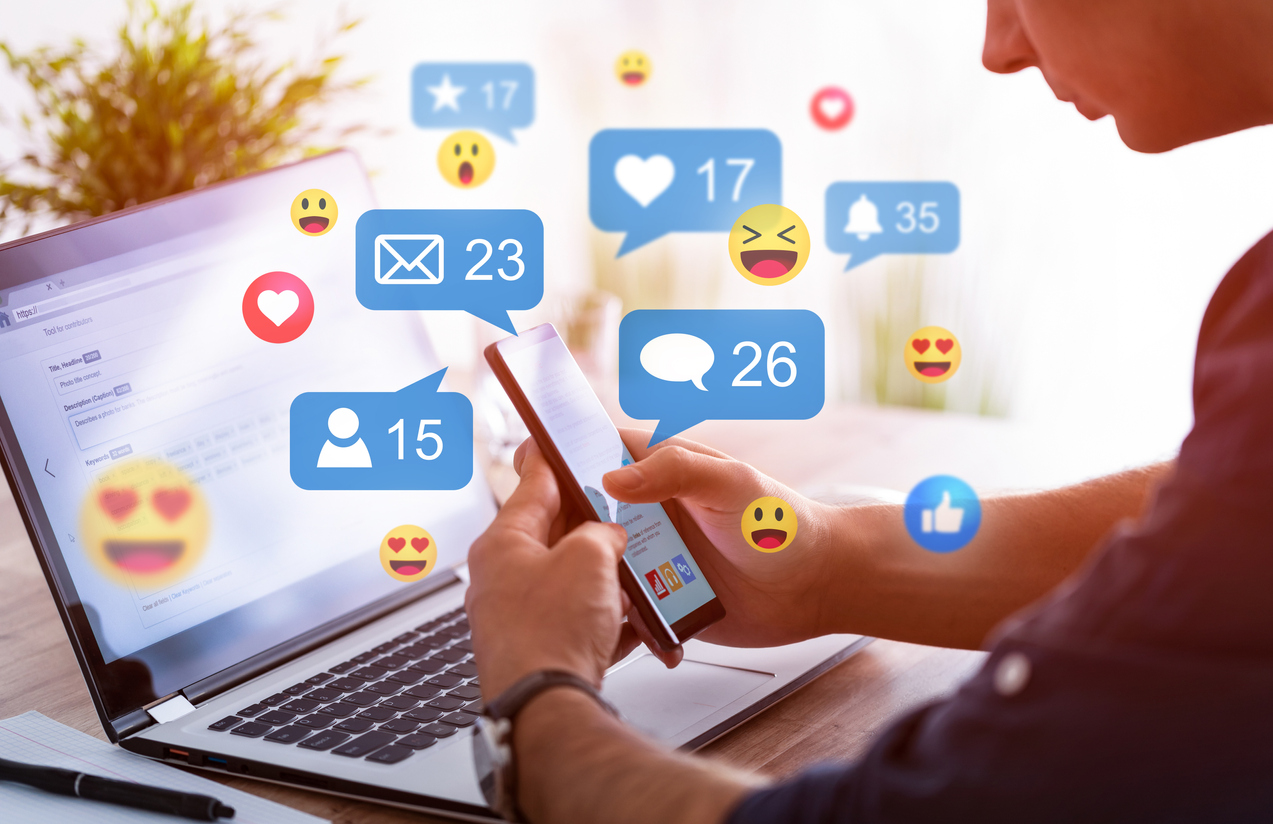 Two years ago, I had ordered a t-shirt online. When I received it at my doorstep days later, I realized that it was the wrong size.

I tried calling the company on the phone. Nobody answered. I emailed them. Nobody replied. Then, I did what most frustrated customers do in such a situation – complained to them on Twitter. At that point, they finally responded to me and even solved my problem.

But this is not always the case with every eCommerce store.